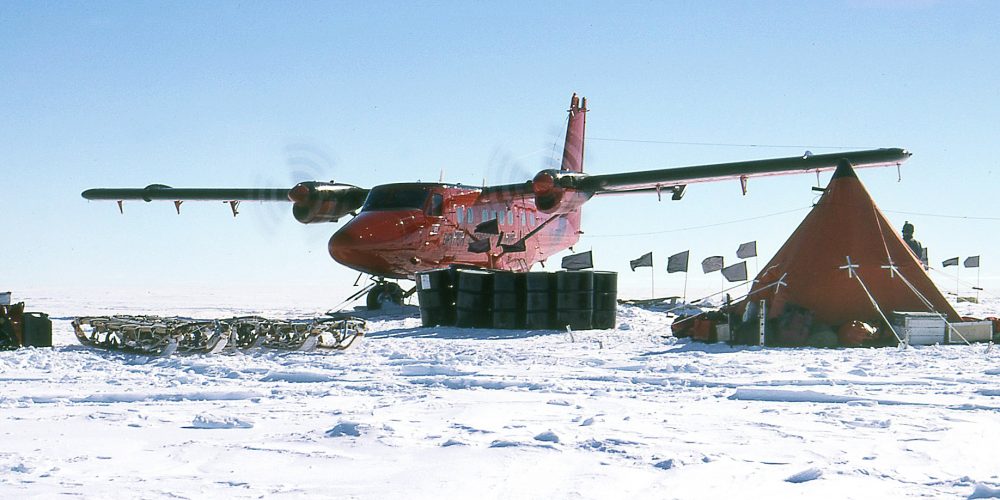 David Ellis joined Snowsled in the early 1990’s, working with Roger making sledges, pulks and other polar equipment for six years.  The experience of making Nansen sleds and meeting people who had worked in Antarctica led to him joining the British Antarctic Survey at Rothera Research station.  Seasons at Halley Bay, Berkner Island and finally Signy followed.  Settling in South Wales he returned to work part time at Snowsled until Roger retired whereupon he took over making of the Nansen sledges and pyramid tents.

Roger Daynes was one of the founding members of Snowsled in 1988.  He worked for two years in Antarctica at Halley Bay as a meteorologist and base manager for the British Antarctic Survey.  Roger took part in several expeditions to Iceland, Svalbard and Spitsbergen.  He has been a Fellow of the Royal Geographical Society since 1975.  Roger retired from manufacturing products in June 2017 but continues to share his invaluable advice and experience in making sledges, tents and equipment for use in polar environments.

From the 1st June 2017 Aiguille took over the manufacture and distribution of Snowsled pulks, hauling equipment and the Mountain Rescue Vacuum Mattress. Follow this link to visit https://www.aiguillealpine.co.uk/ 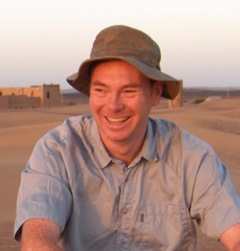